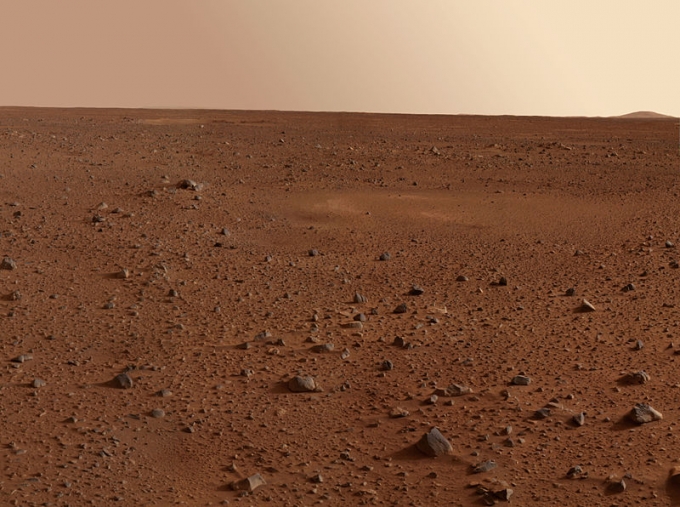 He got off of his shiny Bugatti and rushed into his mansion. Briskly, he skipped through the corridors. His crocodile leather shoe soles tapped the wooden floor announcing his presence. He passed the rooms and up the stairs of his Victorian style mansion, while briefly greeted his housemaids along his way. This mansion was once belonged to a wealthy generation of royals. When the lordship filed for bankruptcy, the mansion was up for sale. Then, this eccentric mogul he was, bought it at once.

He went to the left wing of the mansion toward his room. He was looking for his wife. The room was squeaky clean. The housemaid must have just finished cleaning it.

He then searched another room. In this room, the wall was painted pink and princess theme was dominating the main decoration. From the size of the bed, the one sleeping in this room wouldn’t be older than 10 years old. This room was once again empty, except for a housemaid who was making the bed. He looked anxious so the housemaid was worried and asked him, “is everything alright, sir?”

“Where’s my daughter?” he asked.

“She is in the garden, sir. Playing tea party with the dolls.”

“Of course.” He said as if touched by some revelation. “Um, pack her things, just the important things. We can’t bring much.” He instructed his confused worker.

“Al- alright, sir.” She stopped what she was doing and preparing the little girl essential in a brief case, just as instructed to her. Anxiously, she paid attention to the list of things that he mentioned; some pair of clothes, one doll, essential toiletries, and some medicine. He also asked for his and his wife’s things to be packed as well. After concisely mentioning everything, he left.

He then rushed out of the room to the garden. He found his daughter there, sitting with her three dolls – an elf, an alien princess, a purple elephant – on a little tea table with fancy playing tea set. The tea set was made out of porcelain and cost almost as much as the real one.

“Daddy!” she exclaimed.  She was surprised to find her dad in unusual hour. “Are you joining our tea party?” she rushed to her dad. She was always happy to have her dad around because she never gets to experience that often.

His daughter wasn’t surprise, she already knew what he was going to say. “Okay, Daddy. You have works to do, right?”

“No, honey. I don’t have works to do. In fact, I have to go – no, we have to go.” He said to his daughter, he made her looked confused. “The housemaid is preparing our things now. Where’s mommy?”

“The Earth is no longer safe, we can’t stay here.”

He frowned, then he looked up. He saw that he was standing in a big glass dome, surrounded by dusty reddish sky. He was very sure that he was on Earth before he arrived in his mansion

2 thoughts on “Going to Mars”